Few retail businesses have matched the global success of Smiggle. Since its first store was opened in 2003, the children’s stationery brand has garnered international recognition as one of the industry’s leading names.

Smiggle’s spread across the retail landscape was almost immediate. Launching in Melbourne, Australia, the brand’s potential was realised when it was acquired by the Just Group in 2007—Australasia’s largest speciality fashion retailer. The Just Group and Smiggle focused on rapid expansion within Australia (currently trading 129 stores), but also launched the brand in New Zealand in 2008 (23 stores), Singapore in 2011 (20 stores), the United Kingdom in 2014 (95 stores), and Malaysia and Hong Kong in 2016 (8 and 7 stores, respectively).

The UK was chosen as the initial site for expansion due to the shared language and similar retail trends. The Smiggle concept proved successful as expected, with the company reinforcing its plans to grow its stores up to 200 in the UK within the next 2 years. Along with this ambitious UK expansion, Smiggle has also recently announced it will open its first store in the Republic of Ireland this May, with up to 20 stores planned to open across the Republic of Ireland and Northern Ireland in the next 2–3 years.

Digital Transformation for Retailers: Divers for Success
How SD-WAN Transforms Efficiency in Multi-Site Retail
Making the Call - Managed Services or In-House Delivery for Your SD-WAN Solution?

The Big Challenges of the Retail Market

How Data Analytics are Making In-Store Wi-Fi Work for Retailers
New Card Security Standards Demand Retailers to Pay Full Attention
The Eyes Have It: the Power of Digital Signage in Retail Premises
New Payment Regulations are a Board-Level Concern
Making the Retail Theatre a Reality
Achieving the Right Mix of Technology is the Way to Eliminate Downtime
In Retail, Wi-Fi is Influencing Where Consumers Spend Their Money
Responses to Questions from QuickBite Magazine
Taking Back Control: How Business Can Save Money on Bandwidth
Multi-Channel Retailing Brings the Best of Online Shopping Into the Physical Store
How to Keep Shoppers Coming Through the Door in the Era of Bring Your Own Content
Multi-Channel Retailers Must Look to the Skies for Solutions to Downtime 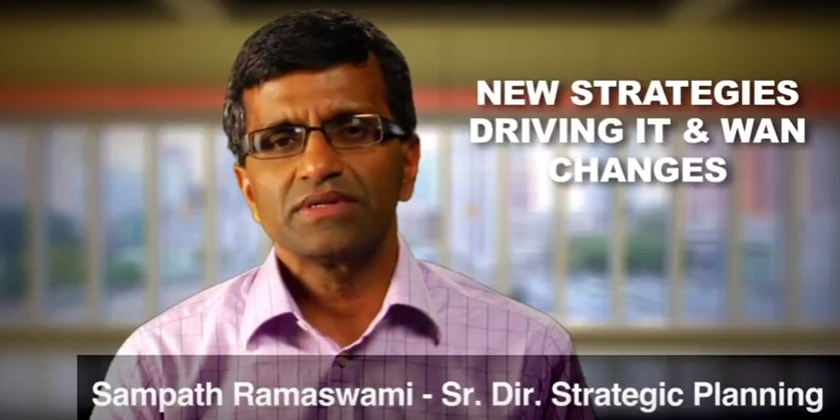 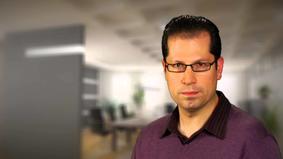